This post may contain affiliate links and A Travelers Oasis (ATO) may be compensated for your clicks or purchases from said links. As an Amazon Associate, ATO will earn from qualifying purchases.

After planning this Utah National Park trip for over 2 months, I finally purchased a Southwest roundtrip ticket from Kansas City, Missouri to Salt Lake City, Utah.

After arriving at the airport, I hopped over to the rental car area and picked up my Enterprise Rent-A-Car. They upgraded me to a Dodge Durango which was absolutely perfect since I was planning on car camping most of the trip!

FYI – I’ve never car camped before! It was a fun, crazy learning experience.

I decided to drive to some hot spots in Salt Lake City like the Cherry Creek Shopping Mall, Kneaders for an iced vanilla latte coffee, and then some chocolate truffles from the Rocky Mountain Chocolate Factory, and then hit the famous La Casa Del Tamal for some delicious “Tacos de Birria con Consome” for lunch!

I then drove to the Great Salt Lake which happens to be inside Utah’s State Park called, Antelope Island State Park! 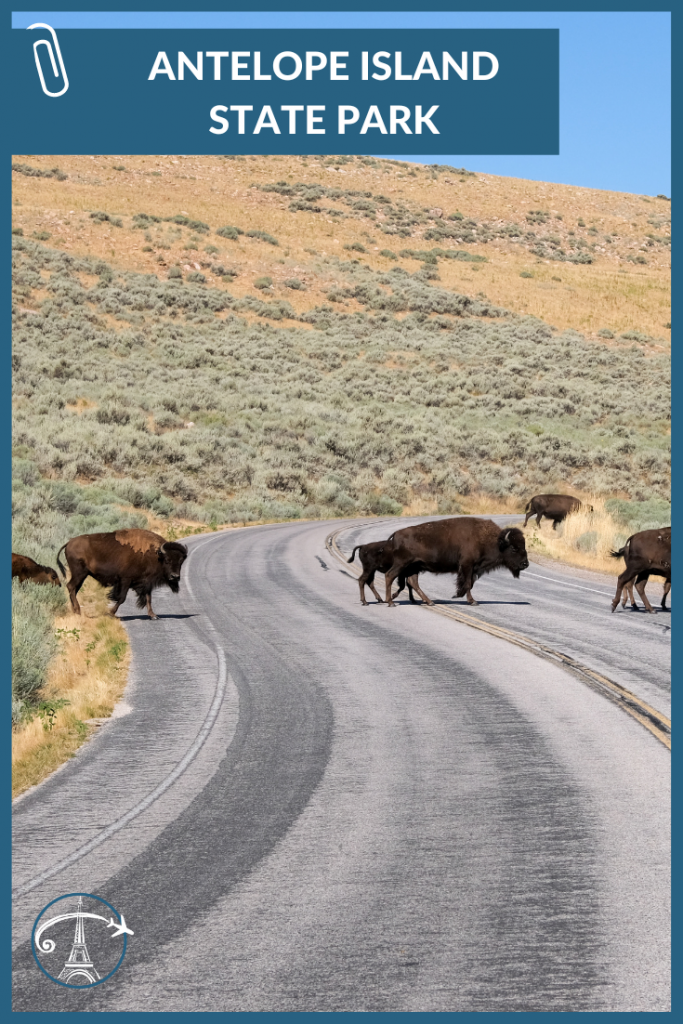 It was my first time in Salt Lake City and what better way to start off a national park trip than to go to Utah’s State Park?!

The Antelope Island State Park was a great way to start off this trip. Although it was chilly out, the views were incredible and we got to see the Great Salt Lake and a couple of roaming bison!

Check out my day trip to Antelope Island State Park and the Great Salt Lake below:

Here’s a fun fact: According to Utah State Parks, it’s called Antelope Island State Park because “The Island was named after the explorers observed several pronghorn antelope grazing on the rangelands.”

Quick Tip – there is a fee to get into Antelope Island State Park. It’s around $15.00 per vehicle.

Salt Lake City isn’t really known for anything too crazy except for it’s a very religious city filled with Mormons, it has hosted the Winter Olympic Games in 2022 and it’s home to the Great Salt Lake. 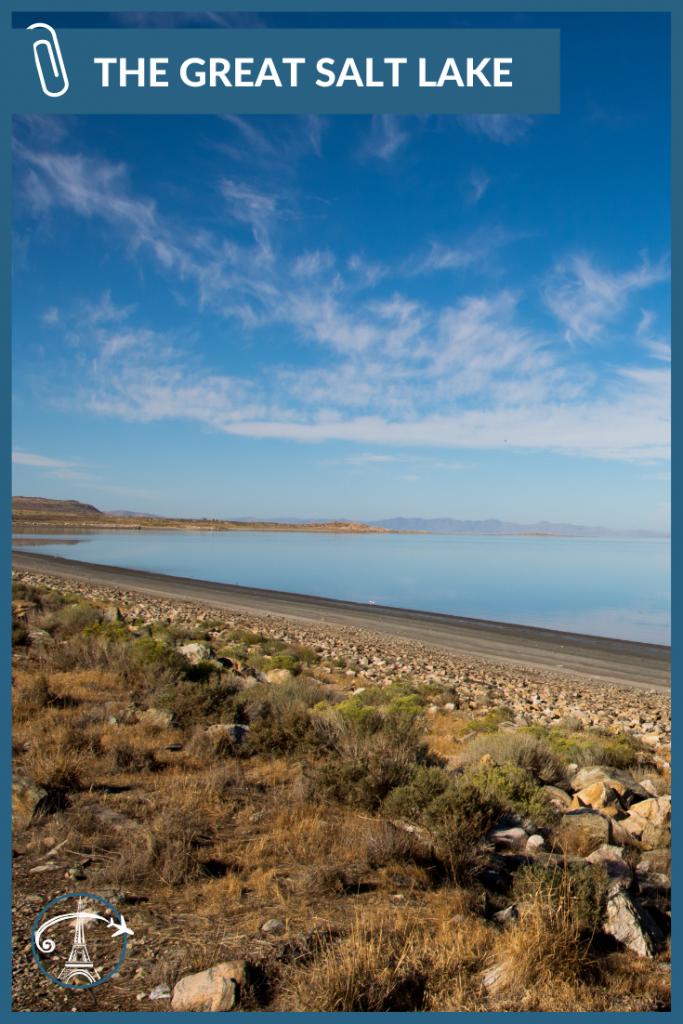 Another fun fact from Live Science is the “Great Salt Lake is the largest inland body of water on the Pacific Flyway.” The Great Salt Lake has lots of hiking trails for visitors to explore the lake and Antelope Island.

After visiting Antelope Island State Park and the Great Salt Lake, I decided to hit the road to my Air BnB for a good night’s rest before starting the Mighty 5 National Park Road Trip!

We are mesmerized by the Great Salt Lake in Salt L

🌎 This just in ⇨ San Francisco is one of the

Don’t miss out on these popular date ideas in Ph

🌎 This just in ⇨ The possibilities for unique

I’ve got the perfect list of date ideas - whethe 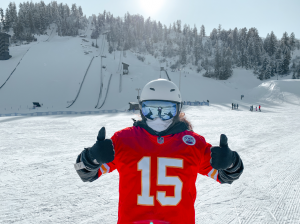